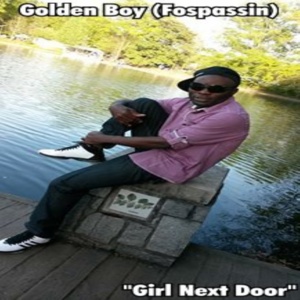 Golden Boy (Fospassin) is the ultimate songwriter for the 21 st century and king of the New Way Hip hop. From Cameroon,he lives in Marietta. 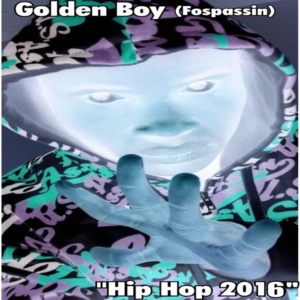 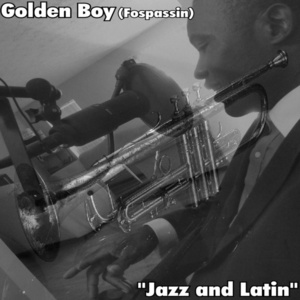 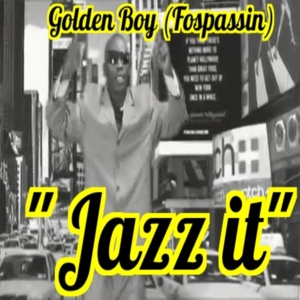 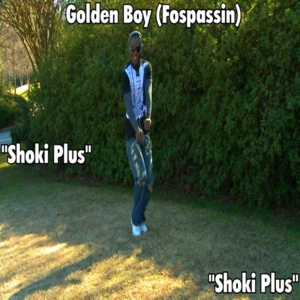 Jazz, Hip hop and club artist Golden Boy (Fospassin) has just released his new Single, “Blues Jazz Love,” including 2 complete new tracks. Having released material in 2005, 2006, and 2007, Cameroon-born Golden Boy has spent the last three years honing his stage performance all over the world, but with 2 full-length Jazz tracks under his belt, he has decided to publish a new single rather than make his fans wait any longer.
Golden Boy (Fospassin)

Golden Boy (Fospassin) new single “Blues Jazz Love” should see him continue on the upward trajectory his career has been taking. It’s more of his eclectic sound, with that hazy reverb-filled sound juxtaposing ragged guitars and lamenting vocals. There’s a heavier rock influence on this song than in the past. With the release of this single, Golden Boy reopens our eyes as to why we love his experimental sounds. His ability to mix various styles and expand upon the palette and script of urban music makes “Blues Jazz Love” simply terrific and diverse track.

“Blues Jazz Love” is different from the songs Golden Boy (Fospassin) has released previously. This song has an edgier sound.

Cogitating...
Follow
Support this artist by following them or checking out one of their albums.